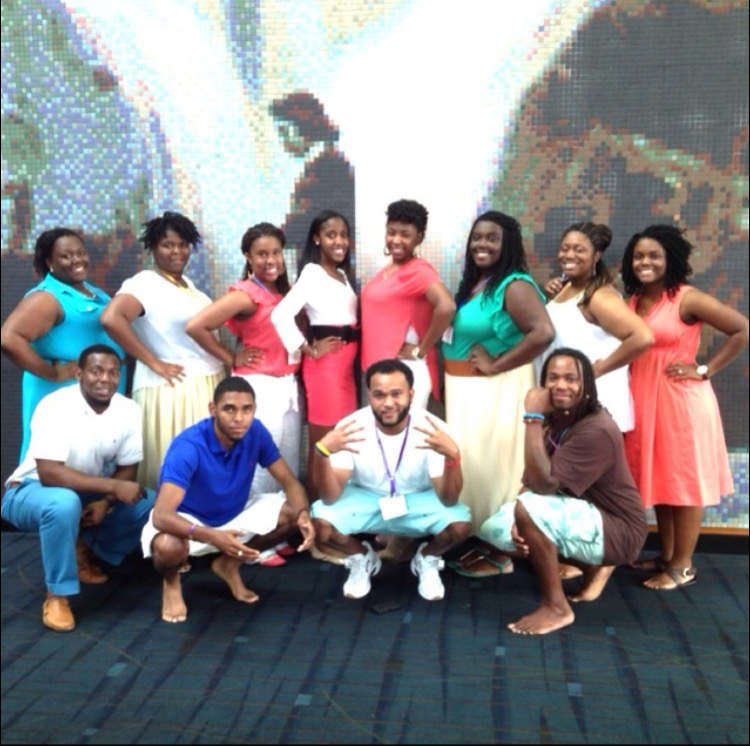 “If I say, “I will not speak God’s truth again or share God’s message,” Then within me there is something like a burning fire Shut up in my bones; I am weary holding it in And I cannot” Jeremiah 20:9

From the advent of the monarchy in the Hebrew Scriptures (what Christians call the “Old Testament”), it has been observed, there are three primary archetypal characters. There are Kings; people like David or Jeroboam who are responsible for keeping the kingdom going, raising armies, fighting wars and making sure the realm holds together. There are priests; they maintained the regular religious life of the community, making sure the doors to the temple were open and providing regular practices that supported every-day life. And then there are the Prophets.

The prophets are a different breed altogether. Whereas Kings worry about keeping the kingdom successful, and priests worry about keeping the day to day religious life going, the prophets have one dominant and overriding concern. The prophets’ only concern is keeping the kingdom faithful to what God intended it to be in the first place. Factors of expediency, efficiency, and pragmatism matter little to the prophets. A successful kingdom is not the end goal if that kingdom is not faithful to providing care for everyone within its realm. They proclaim that God judges a society, not by the size of its mansions but by how it cares for the most vulnerable in its midst.

This concern is so pressing that it causes the prophets to be anything but pragmatic. Ezekiel sleeps on his side for 430 days to symbolize the number of years his people have strayed. Isaiah walks through town preaching for three years without a shred of clothing on his sun worn limbs. Hosea marries the most promiscuous woman he can find to demonstrate the unfaithfulness of his people and then he drives home the point by naming his two children “Unloved” and “Not-My-People.” I could go on and on listing similar, seemingly crazy actions done by the Hebrew Prophets. These are profoundly unpragmatic acts. Their lack of pragmatism is, by design, meant to wake up the people to the reality that is burning within their bones. Doubtless people all over the kingdom frequently said these prophets had “the right point to make but the wrong tactic.” Yet, seen another way, these same tactics seek to create a sense of tension within society that makes the unjust status quo harder to maintain.

I first met Muhiyidin d’Baha in the summer of 2013 as he was hired as a Servant Leader Intern at Metanoia’s Children’s Defense Fund Freedom School. As many who knew him can tell you, he struck one almost immediately as both brilliant and not so pragmatic. It took some convincing for him to obey the standard safety rule that everyone wears their shoes throughout the full day of Freedom School (Muhiyidin liked the feel of God’s earth on his feet). But when he would talk with children, there was a focus and care in his disposition that I’ve rarely seen from any Servant Leader Intern over the 12 years of us hiring such staff for our Freedom School.

For a few years after that summer, I would see Muhiyidin out in the community, always working to make things better. He was doing his loyal best to build work that would make a difference. Yet his brilliance seemed to sometimes outpace the growth of an organization underneath him to operationalize that brilliance. Looking back on it now, I think I can see a reason for this. Muhiyidin was a prophet above all else.

Then, 2015 arrived. Walter Scott was shot in the back and killed by a North Charleston Police Officer as he fled a routine traffic stop. Nine parishioners were assassinated at a Wednesday night Bible Study at Emmanuel AME church. Charleston faced a choice of maintaining its veneer of gentility or dealing with the underlying attitudes that precipitate such events.

Muhiyidin worked very hard apart from the high-profile events that made news. His remarkable ability to be present in so many places and know so many people resulted in his connecting a young Feidin Santana (who had recorded the Walter Scott shooting on his cell phone) with the grieving family. That one connection alone changed the entire dynamic of the situation and unquestionably led to the successful prosecution of the offending officer.

At Metanoia, we took a more or less kingly/priestly response to the police shooting by creating a ‘Positive Ticketing’ program in partnership with the Police Department. It tried to create better relationships between police and community youth. Officers sought to find youth doing something right in their communities and give them ‘positive tickets’ that could be exchanged for incentives (admission to baseball games, movies, etc.). I suppose it was noble enough for what it was. But looking back on it now, I’m not sure it is what the moment called for.

This moment didn’t just call for an organization that could work within existing structures (as necessary as those may be to lasting change). This moment called for a prophet. And, in the tradition of the prophets of old, there was no one, NO ONE who was more prophet than Muhiyidin d’Baha. Interrupting a nationally televised PBS show because it seemed more show than authenticity; blocking up traffic on major roadways because life just should not go on like normal when racism is as real as it is; disrupting city council meetings to the point of being arrested because city government seemed to him to be more occupied with success than faithfulness to caring for all its citizens; leaping over barricades to rip down a confederate flag because it seemed a moment when we as a society were offering protections of free speech in the name of expedience in a manner that might be injurious to his brothers and sisters. Doing any one of these things, much less all of them (and more), would seem profoundly unpragmatic to most observers. But when one understands that the entire society is threatened with rotting from within, stark action to wake people up suddenly seems like the most rational thing to do. That was the ground on which Muhiyidin stood. It is the ground of a prophet.

The Hebrew prophets overriding concern was ensuring that their people had a love for Yahweh and a love for one another. Those in charge were responsible for putting in place practices and policies that would support those two ends, principally by ensuring care of EVERYONE in the community. Muhiyidin’s faith tradition was not identical to theirs, but I am certain that if he were to sit down with Ezekiel, Isaiah, Hosea or one of the other prophets, they would find far more in common than different. 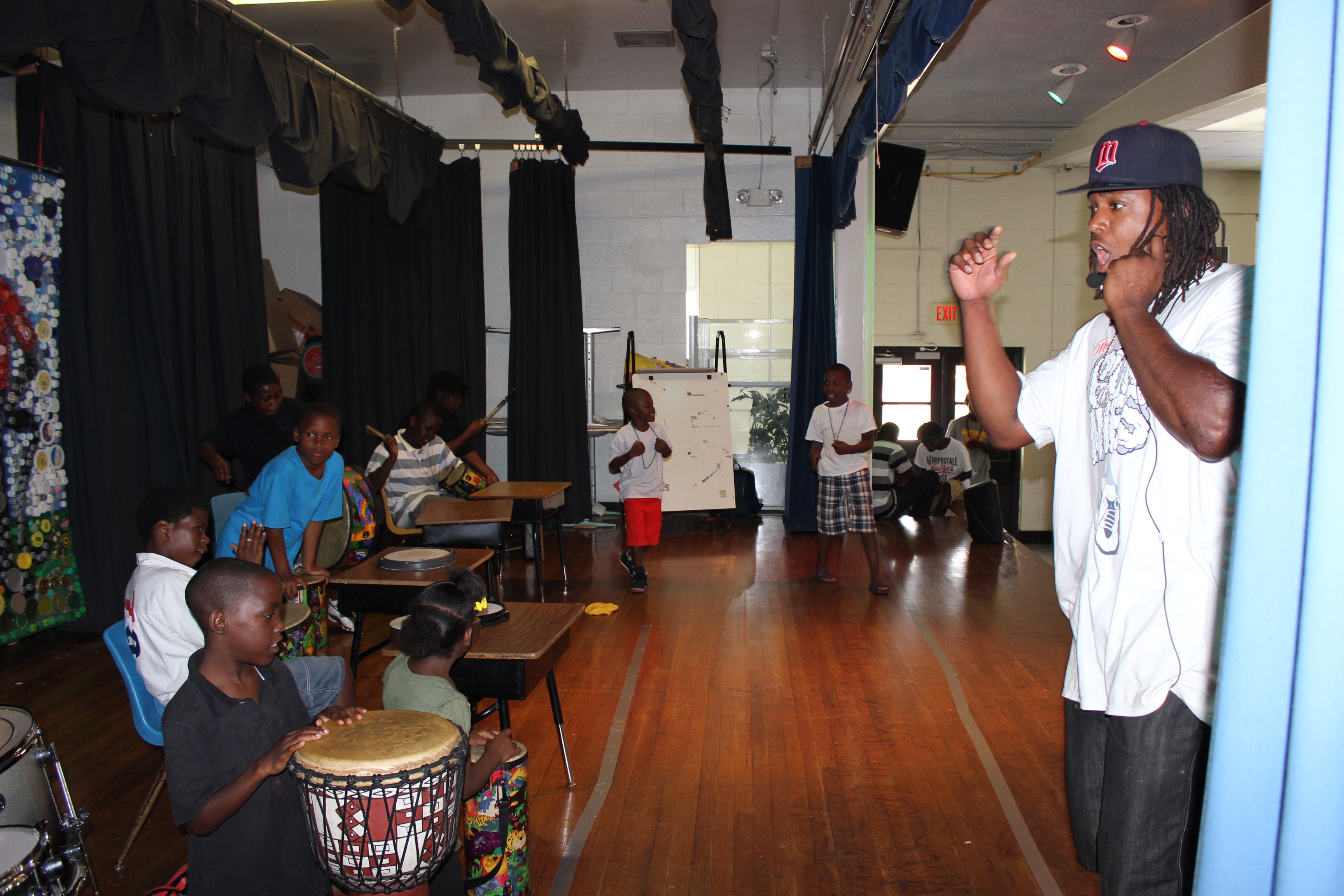 I had a few brief conversations with Muhiyidin over the course of his higher profile, prophetic role in our community. He remained grateful for his early experience with Metanoia, but I’m near certain he was also a little disappointed in us. In working to build an organization and get things done in our community, we have sometimes made kingly and pragmatic decisions that he felt might have compromised too much with the powers that be. I know why we made those decisions and could trace out concrete positive changes that happened as a result. But as a leader, it is also important for me to attend and respect Muyhidin’s perspective. I was grateful that he wouldn’t let us off the hook for small victories.

Like the prophets of old, Muhiyidin faced criticism and persecution for his outspokenness. This takes a toll on a prophet (scholars tell us that the prophetic ministries of the prophets in scripture rarely lasted more than a few years). Despite the fatigue, prophet’s upwelling sense of justice and fairness will keep them getting up in the morning and taking these stark actions. I wonder if fatigue is one reason why Muhiyidin found himself in New Orleans – to catch a bit of rest and maybe renewal by connecting to like-minded people in another region. By now most anyone reading this will know that we lost Muhiyidin to a senseless act of violence in that city. He was shot and killed in the early hours of the morning as he was riding a bicycle in New Orleans. In this, Muhiyidin remained true to another tragic characteristic of the prophet. They are often killed by the very societies that they are so passionate about improving.

In the history of Judeo-Christian scriptures, it is not expected that everyone will be a prophet. It is a rare and difficult burden to bear. But what is clear is that everyone in the society is responsible for creating room for our prophets and listening to what they have to say. Further, it is clearly understood that those societies that thrive are the ones that repent and change the structures and systems of injustice that the prophets name. If they do not listen to their prophets, the kings become insular and defensive to the point that kingdoms fall from threats from without or within. It is always easy to dismiss the prophets for their stark tactics, but we do so at our own peril. The importance of their message transcends the moments of tension we feel when we see that message portrayed in vivid and sometimes controversial terms.

It is also true that the work of the prophets endures through history, often more so than the work of the kings and priests. The kings and priests (the good ones, at least) build stuff that may be helpful for a generation, but prophets remind us of the values that ought to transcend each generation. That is why it is incredibly important for each society to create space for its prophets, listen to them and make changes based on their message.

So, in these days, as many of us mourn the loss of Muhiyidin d’Baha to our community. We ought to offer our prayers and support to his family. Even more than that, let us seek to be the kind of community that allows space to listen and learn from our prophets. Let us be willing to change to move toward the more just and equitable vision they proclaim. And let us never stop recognizing the call to be faithful to creating the world that people like Muhiyidin are so passionate to remind us, is possible when we keep our priorities straight and our focus clear.